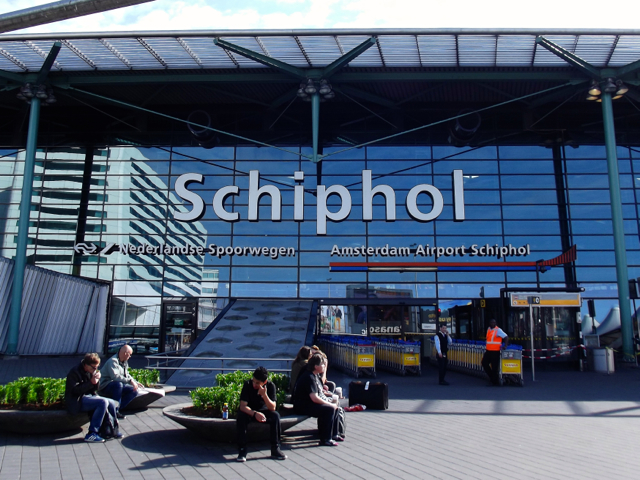 A few hours to spend at Luchthaven Schiphol in Amsterdam, Netherlands. So naturally, and in order to blend in, I’m doing what I’m sure everyone else here must also be doing while they’re are waiting: looking into the etymology of the name schiphol.

I’ve read several accounts, and perhaps it’s all the more interesting that no one is exactly sure about the name’s origin and exact meaning. What everyone can agree upon though, is that this airport began as an army base during the First World War. Apparently, the site of the airport was once a lake where ships were known to have sunk. One translation of schip hol is “ship hole”, another is “ship grave”, each supporting the sunken ship idea. However when this lake was reclaimed to be built upon, there were no ships found. Another possibility is that schiphol is a corruption of scip hol, meaning an area of low-lying land where wood suitable for ship-building can be found.

Whatever the explanation it has made my five-hour stay seem a little shorter. With Dutch’s close relationship to English (and especially the Frisian languages of the north) you’ll frequently come across cognates and word stems that look familiar, so even if you don’t speak the language at all you can still work things out and arrive at a basic translation.

There’s lots of time left though, so I’ll get back to work on some much-needed revising. 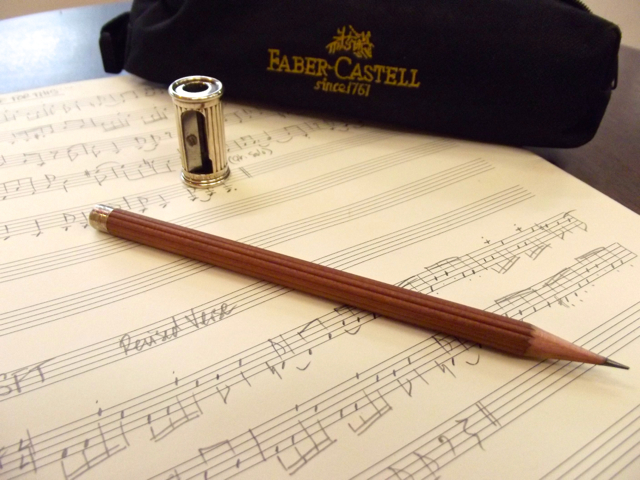 Graf von Faber-Castell desk pencils are up to the task, but I brought along some of the usual suspects too just in case. 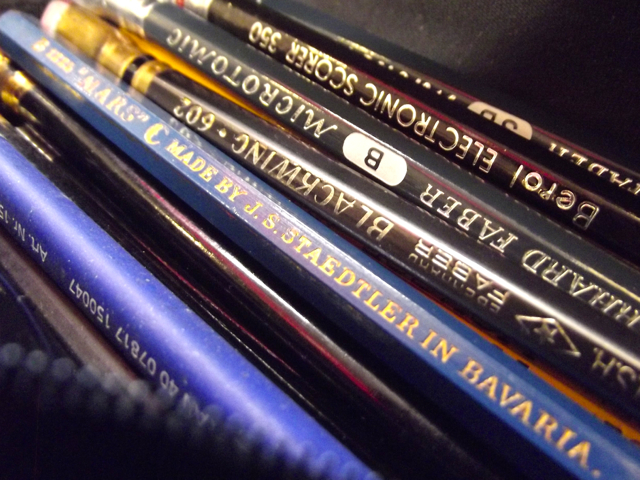 This entry was posted in Pencils. Bookmark the permalink.