Bleistift in the Mist

I don’t make a note of every pencil I spot on television or in a movie, but this one deserves special mention. Of all the iconic pencils (including but not limited to the Ticonderoga, Castell 9000, Mongol, Mirado, and so on) it was nice to see what looks like a Kimberly pencil from the General Pencil Company in the movie Dawn of the Planet of the Apes: 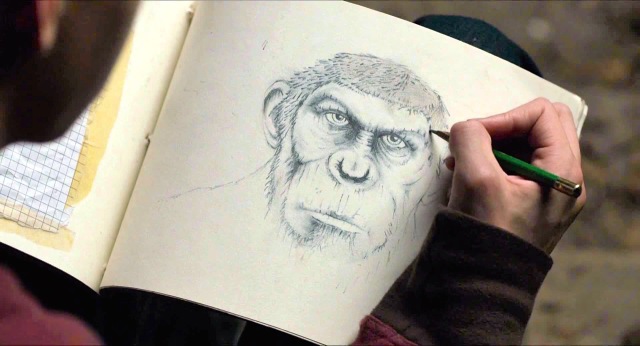 The Kimberly is set apart by its metal end cap—something that very few companies (if any at all) still include as part of their regular production:

General Pencil Company is one of the few American pencil companies that remain today, and has been in business for more than 150 years.

Though the movie takes place in the future I’m not certain if the setting is most accurately described as being dystopian: it doesn’t seem like the characters are so deprived yet that quotidian items such as pencils are difficult to come by, but perhaps things are just terrible enough (reflected in the shortened length of the pencil, and that it appears to be hand-sharpened). Contrast this with the setting of Soylent Green, where Blackwing pencils are a rare and wondrous sight (erasers notwithstanding):

(See what I did there? Charlton Heston?…Planet of the Apes…)

What I’d like to know is whether the property master(s) chose the Kimberly for a specific reason, or perhaps because it was simply on the desk of one of the movie’s artists—it was a pleasant surprise either way. 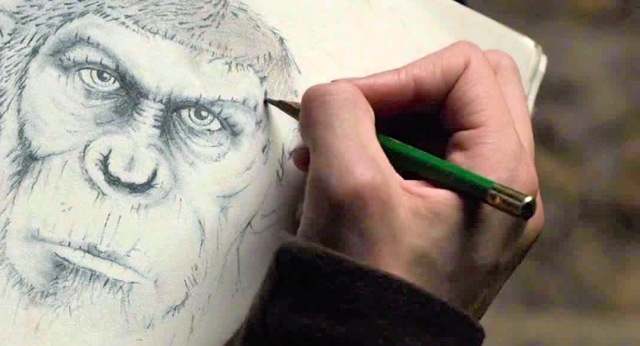 This entry was posted in Pencils and tagged General Pencil Company, Kimberly. Bookmark the permalink.

2 Responses to Bleistift in the Mist